"The Heart of the Triangle"

Live in small-town peace and quiet—in the middle of it all! Located just off the beaten path outside of Raleigh, Morrisville offers residents a tranquil hometown in which to relax, unwind, and enjoy parks, greenways, and the great outdoors. With plenty of posh shopping and dining areas, such as Park West Village, Morrisville offers a plethora of its own amenities, as well as easy city access for even more options.

If you're looking for a quiet suburban lifestyle in the heart of big-city excitement, then Morrisville might be just the place for you. Come and explore!

Morrisville's homes spread across a wide array of prices, sizes, and styles. Common to the area are larger, newer homes in well-maintained suburban neighborhoods, and the area has a quiet, upscale feel.

Located in the heart of the Triangle, Morrisville is conveniently minutes from just about everywhere you could possibly want to be—RDU Airport, RTP, Downtown Raleigh, Downtown Durham, and even Downtown Chapel Hill.

Morrisville students are served by Wake County Public Schools, the largest, and one of the most acclaimed, districts in the state. Some of the district's top performing schools are located in or near Morrisville.

Homes for Sale in Morrisville

Morrisville by the Numbers

The Town of Morrisville maintains a number of fantastic local parks, giving residents access to natural open spaces and miles of paved and secluded trails. Some of these include Morrisville Community Park, Indian Creek Greenway, and Shiloh Greenway. Morrisville is also quite close to Lake Crabtree, Bond Metropark, and Umstead State Park.

The Research Triangle Park, one of the largest research parks in the world, sits just outside of Morrisville, providing easy access to ample employment opportunities. In fact, RTP is home to over 200 major companies, many of which are biotech and life science research companies, and employs almost 400,000 high-tech workers.

Though it boasts the amenities and convenience of a big city, Morrisville maintains the closeness and community of a small town, largely thanks to its fantastic programs and events. Some of the town's most popular events include an annual Easter Egg Hunt, July 3rd Fireworks, a July 4th Pancake Breakfast, Trick-or-Treat the Trail, Morrisville Movies, and SpringFest.

Find Your Dream Home in Morrisville

If you're thinking of buying a home in Morrisville, then it's time to contact our team. We can help you explore the area, discover its beautiful communities, and find the perfect home for your unique needs. Call us today; we'd love to chat!

Selling a home? We can help with that, too! 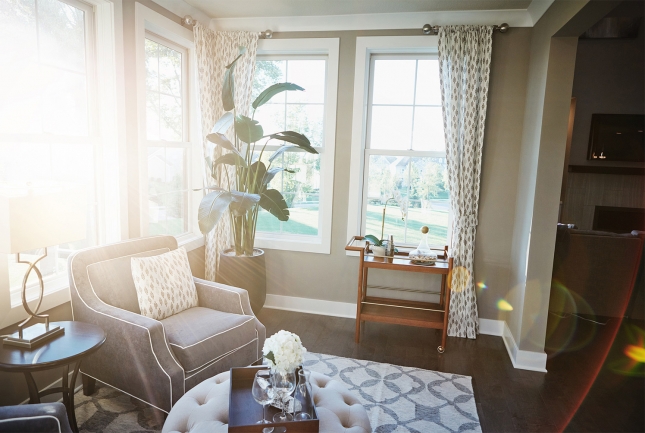